A movie with the theme of “living”, “sightseeing” and “sports” by Hatsukaichi support ambassador is also distributed

Hatsukaichi City, Hiroshima Prefecture, opened an Instagram official account on October 3 to let more people know about the charm of the city. We will provide information on living, sightseeing, sports, etc. for Hatsukaichi citizens and those who are interested in Hatsukaichi City.
→https://www.instagram.com/hatsukaichi_kurashi_official/

Hatsukaichi City, which is famous for Miyajima, a World Heritage Site, is rich in nature such as the sea and mountains, and has a convenient shopping facility and child-rearing environment. Recently, it has been focusing on urban development that makes use of sports, and is a city that is “just right” for various lifestyles.

On the newly opened Instagram, Hatsukaichi citizens will be able to rediscover the goodness of their hometown and want to continue living there. We will deliver information that will make you think that you want to live there someday. 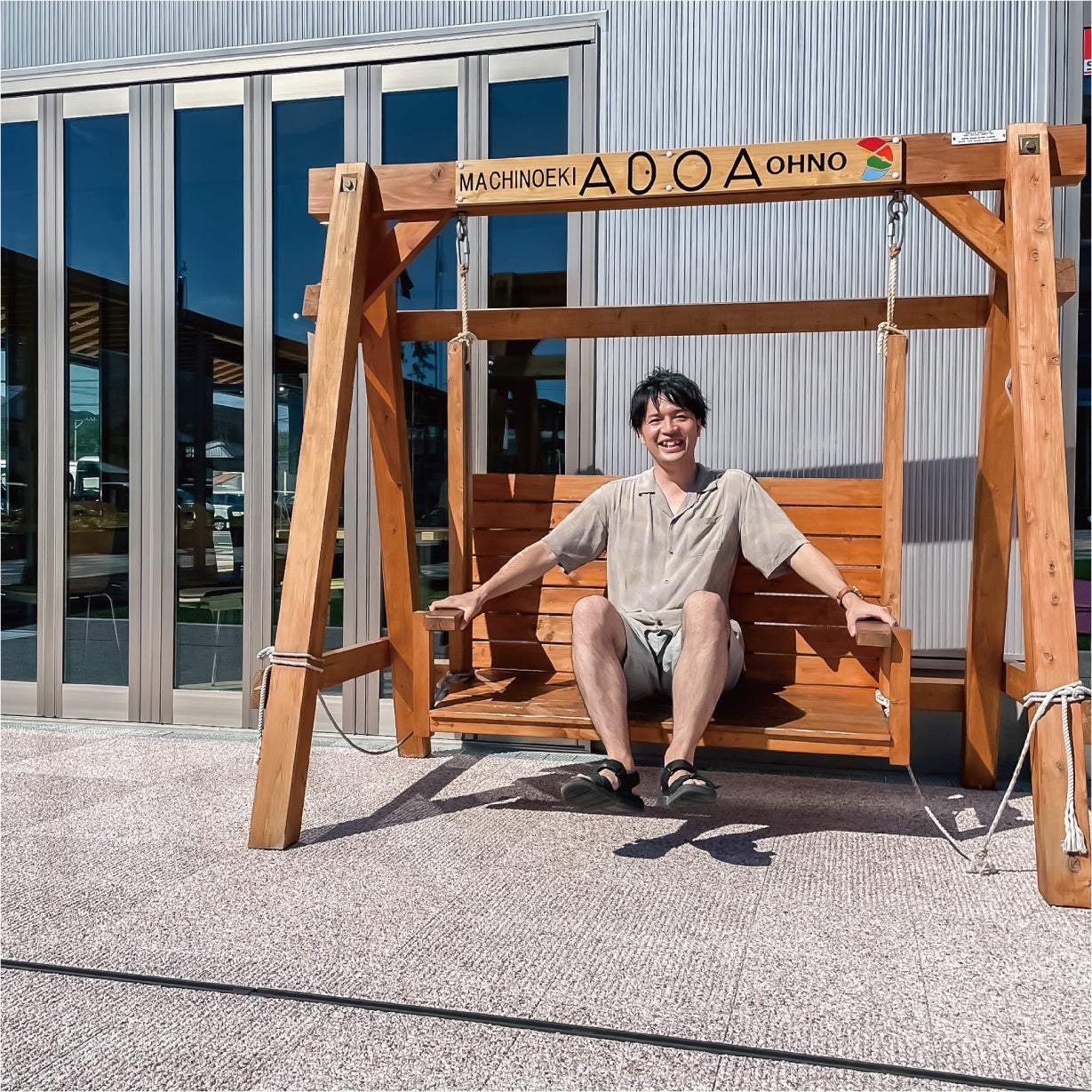 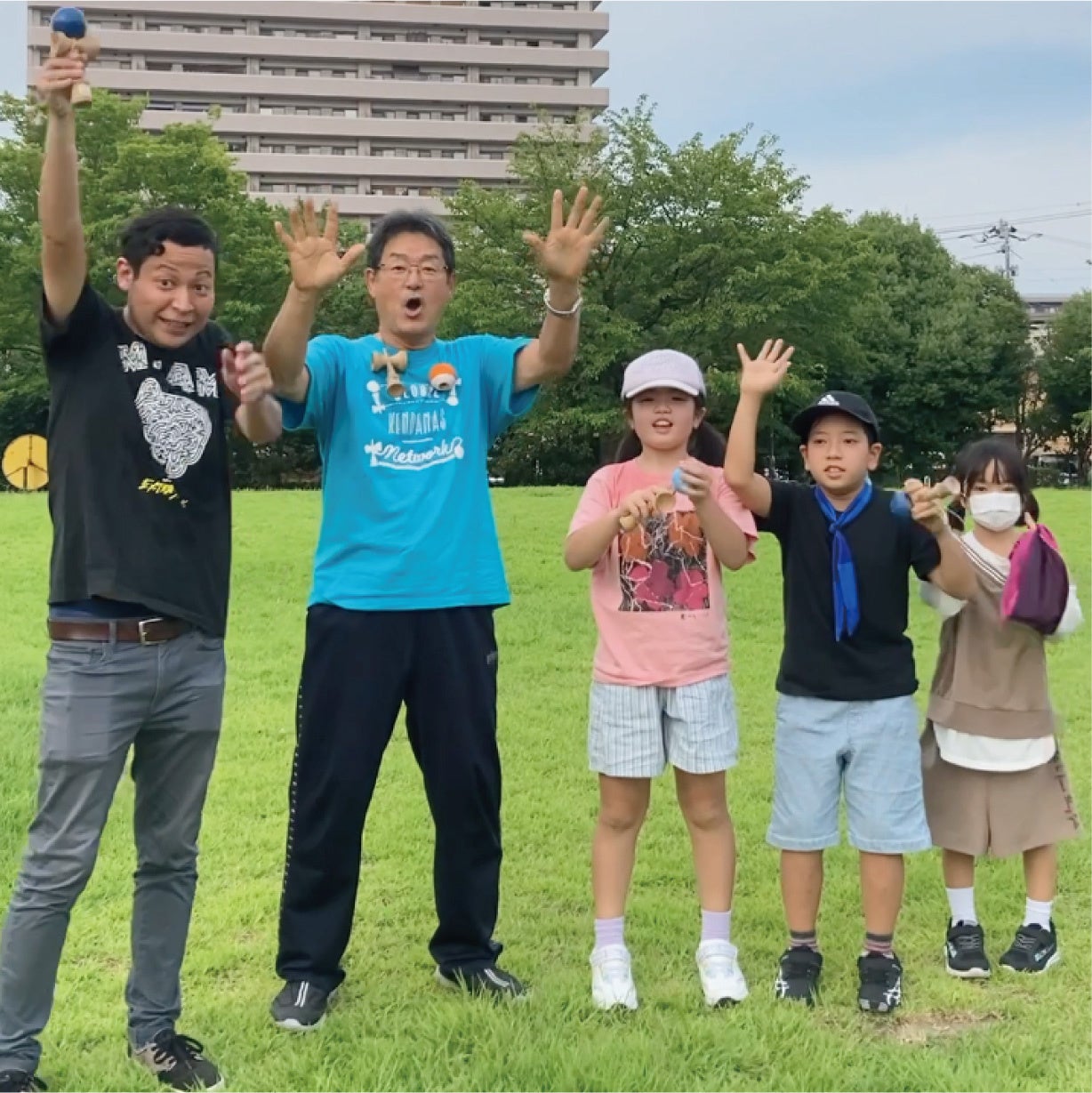 Hatsukaichi Monogatari Another Story will also be distributed on Instagram
We have newly created another story that will be a spin-off of the web movie “Hatsukaichi Monogatari” that we have produced for three years from 2019. This time, Hatsukaichi support ambassadors will interact with citizens around Hatsukaichi on the themes of “living,” “tourism,” and “sports,” and experience the charm of the city. Look forward to! 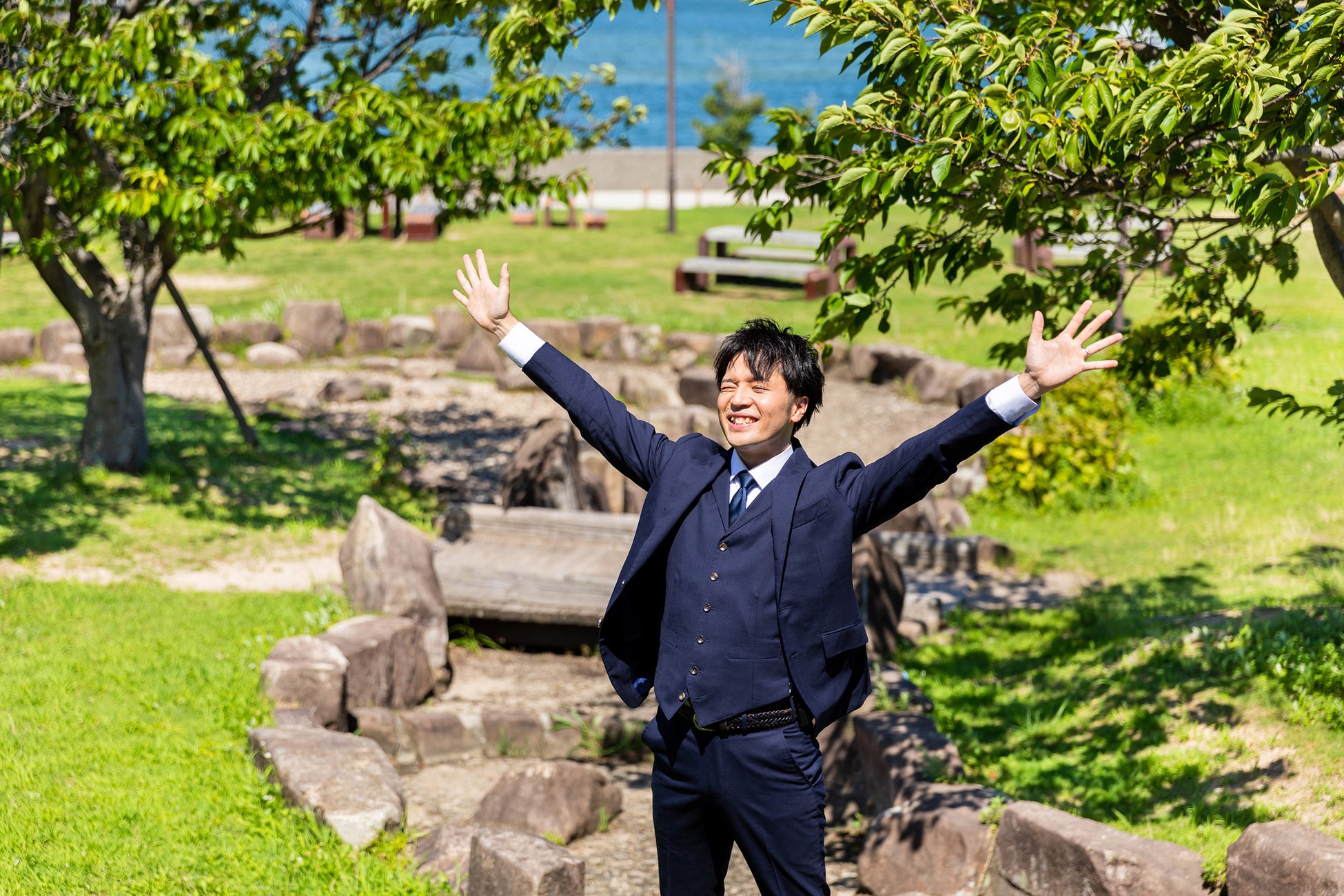 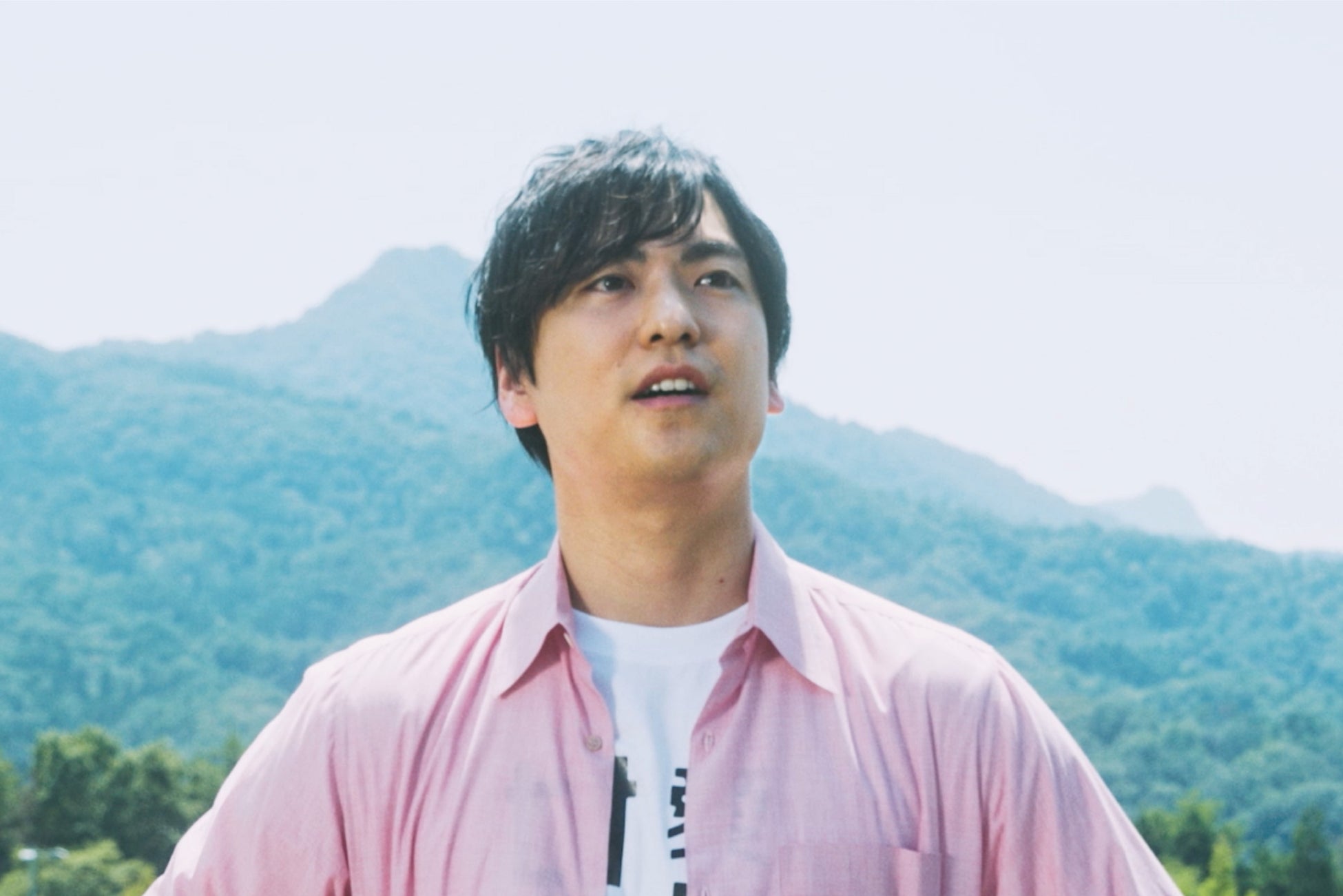 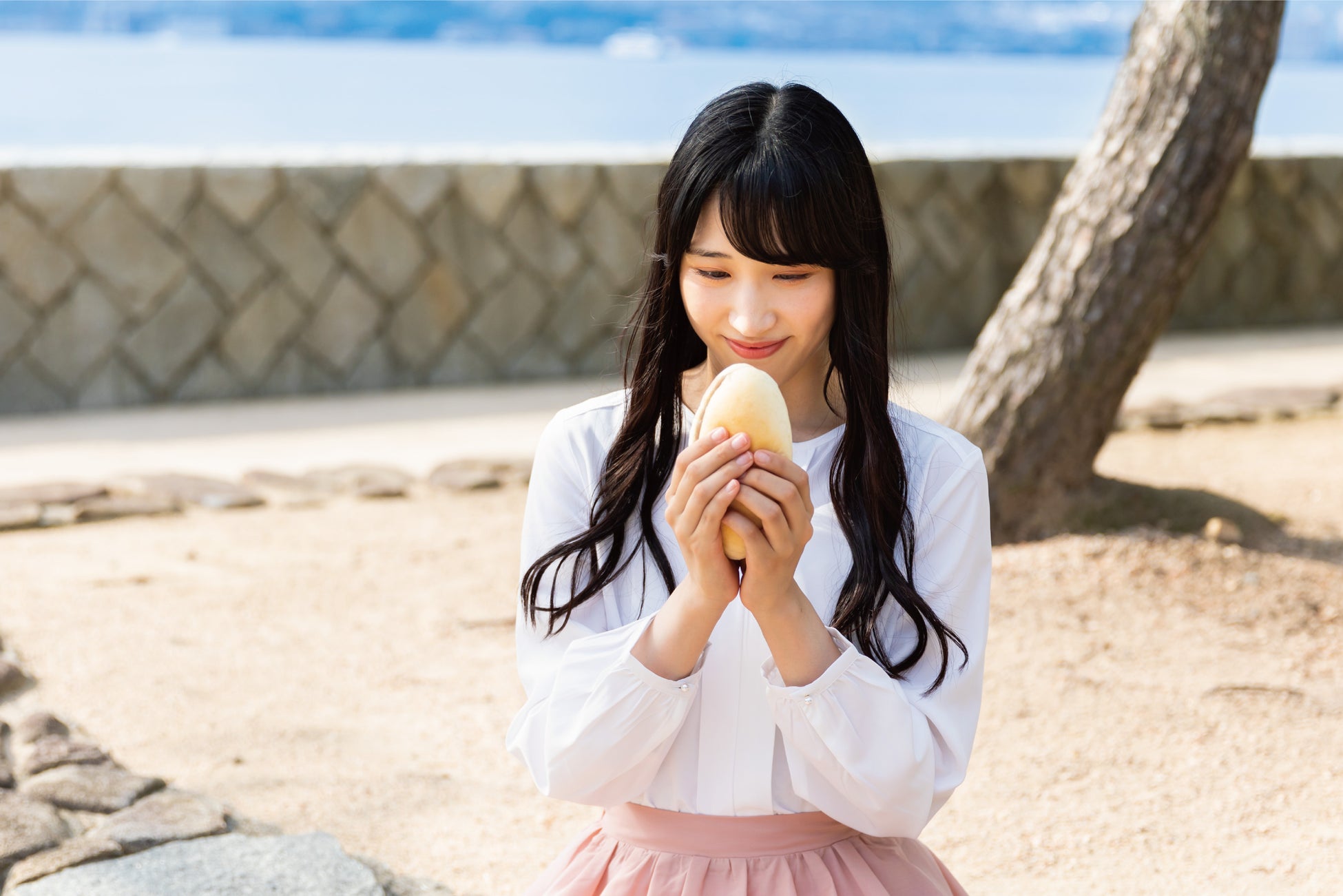 Profile of singer-songwriter Hiromitsu Kagawa
Kagawa is a singer-songwriter born in Hatsukaichi City in June 1986. After graduating from Hirara Elementary School, Nanao Junior High School, and Miyajima Technical High School in the city, she worked at an orphanage for children with severe disabilities in the Hara district, and continued to sing while traveling around the country. I was.
In January 2016, won the Grand Prix at the song audition variety program “Singing King 2016” broadcast nationwide on TBS. After that, tickets for her triumphant return live at Wood One Sakura Pia Grand Hall were sold out in 5 days. In April 2016, the original mini-album “Arigatou.” produced by Keiichi Tomita was released nationwide. On June 12, 2017, the single “Hoshifuru Yoru ni”, which was written as the theme song for the movie “Carenin ~Anata de Yokkatta~” which was released nationwide from June 17, was released. She has released many other songs such as the commercial song “color”. On May 19, 2019, her solo dedication concert was also successful at the World Heritage Site, Itsukushima Shrine High Stage. She is still performing live all over the country.
http://www.hiromitsukagawa.com/

Actor Takashi Izumi Profile
Mr. Izumi was born in Hatsukaichi City in February 1988. After graduating from elementary and junior high schools in the city and high schools in the prefecture, he went to study at Arkansas Central University in the United States. During the Great East Japan Earthquake in 2011, he launched a donation project and donated a total of 2 million yen in Japanese yen to the American Red Cross through fund-raising activities.
In December 2011, he returned to Japan after completing the master’s course at the same graduate school, and since making his debut as an actor in 2012, he has been active in numerous TV dramas and stage plays. In 2018, he sang the national anthem before the official game of the Hiroshima Toyo Carp. In 2020, he was selected as a Tokyo 2020 Olympic Torchbearer. While working on new businesses as an entrepreneur, he is also active as a Wednesday commentator on TV Shin-Hiroshima’s “Hiroshima Perfect Mama!!”.
https://www.izumisohji.com/

Profile of Artist Natsumi Hanaoka
Born in Hatsukaichi City in 1996 and graduated from elementary and junior high school in the city. She entered the local Hatsukaichi High School and in August 2014, she won the music category award at the “National Beautiful Girl Contest” held when she was in her third year of high school. The following year, she released her debut single “Natsu no Tsumi”, the theme song for the drama “Age Harassment” written and composed by Chihiro Onitsuka. That year she won the “57th Japan Record Award” Newcomer Award and the “48th Japan Cable Award” Newcomer Award. In 2019, she released her 3rd single “Futari/Restart” as the theme song for the movie “Kibaiyanse”. After that, she not only sings, but also dances, acts, and YouTube activities.