Inamine, the owner and general manager of the long-established Kyoto Castle Hotel, has been having sleepless nights. Recently, sales have been stagnant and employee management is not going well. There is a backlash from some employees, including Takeuchi, the head of the food and beverage department, and the aging of executives and lack of growth among young employees. If things go on like this, the hotel will lose power and may eventually be swallowed up by a wave of selection.

Kayama, who has been in a rivalry with Inamine since college, suddenly appears. Kayama, who appears for the first time in more than ten years, proposes to Inamine to buy the hotel as the CFO of the Japanese subsidiary of a major foreign-affiliated luxury hotel. Inamine puts off answering, but behind the scenes, a scheme to recruit employees secretly progresses, and the situation is solidifying that Inamine has no choice but to let go of the hotel. Will the ideal hotel that Inamine pursued be helplessly absorbed by a huge foreign capital?

The first newly written novel by an active hotel manager that realistically depicts the anguish of being an owner-manager. 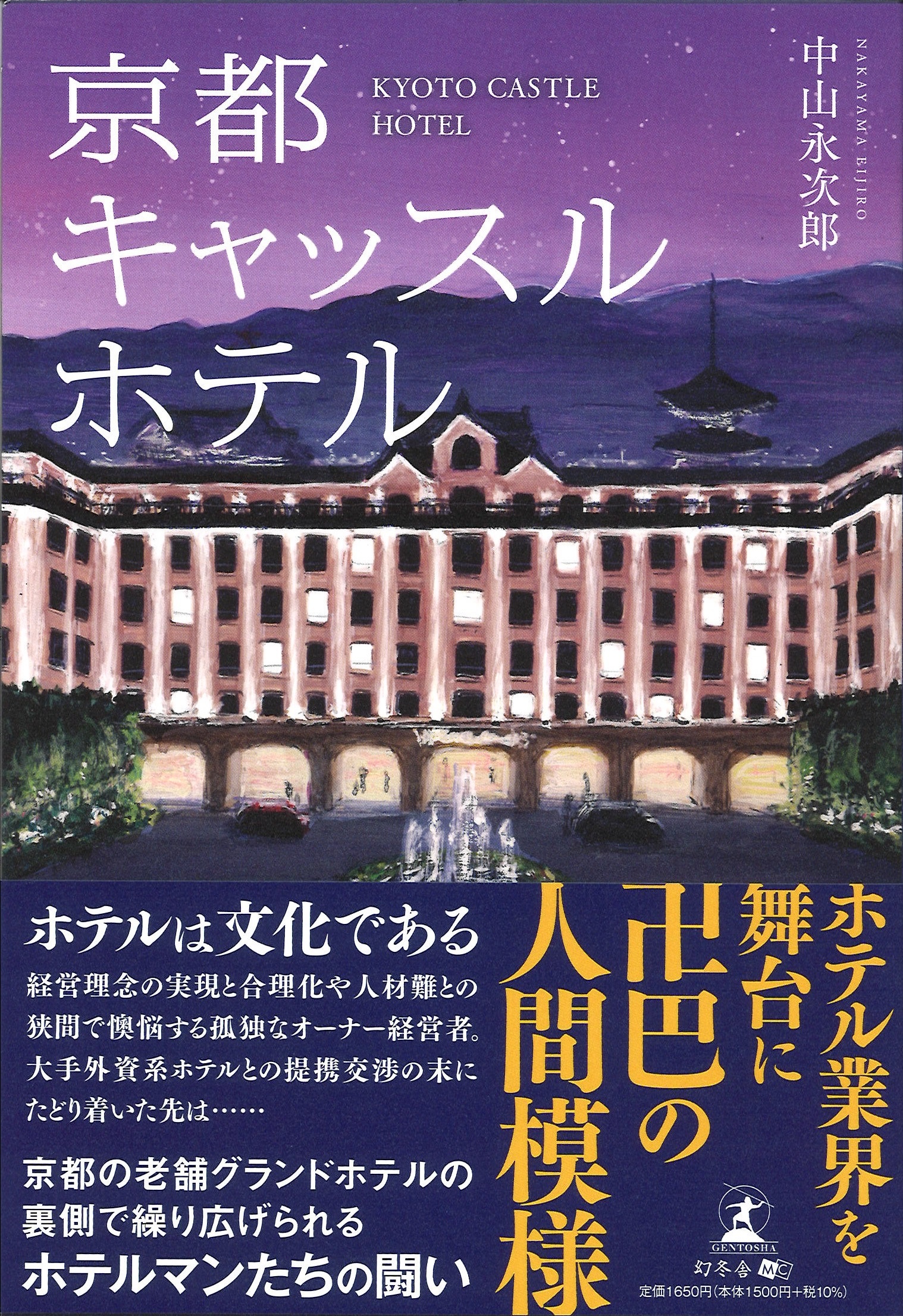