AIRDO and Solaseed Air announced on September 16th the group logo of the joint holding company “Regional Plus Wings” to be established on October 3rd. The design was created by CI designer Taro Hanada and displayed next to the boarding doors of aircraft operated by both companies. The possibility of a synergistic effect through collaboration between the two airlines is expressed as “infinite ∞”.

The purpose of the logo is to appeal the group philosophy of “creating new demand and value in the region with two wings.” The trajectory of the sky in the north and south are connected, and the figure that surrounds R symbolizes the regional plus that grows and develops sustainably with the region. The plus that shines beyond that expresses the creation of new value as well as an aircraft that leaps into the future. The color fuses the image colors of both and represents co-creation. 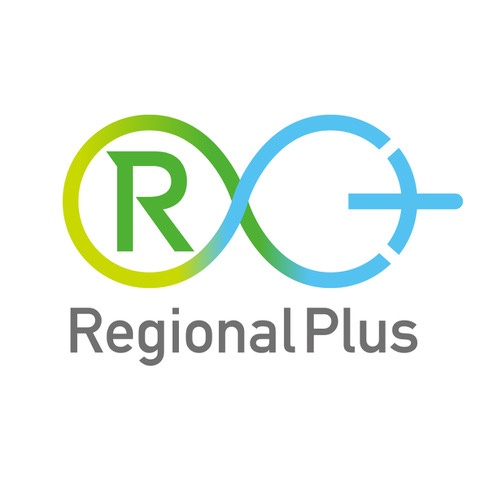