Expectations and concerns about the system

After retirement, I am studying tourism as a working student. He used to work in a business that had nothing to do with tourism, but when he was 40 years old, he was assigned to a business office in a region where hot springs are a tourist resource, and that was how he became involved with “hot springs.”

I love hot spring bathing, but as a research theme, I am investigating and researching local tourism promotion financial resources centered on “bathing tax” and “accommodation tax”. Recently, he has added the hometown tax system, which is a trump card for regional revitalization, to his research themes.

The bathing tax is applied to municipalities with hot spring resorts, while the accommodation tax does not function unless it is a large tourist area or urban area. In the past few years, we have seen the implementation of the excess tax rate of the bathing tax (price increase) and the establishment of an accommodation tax, but since these are tax revenues for local consumption, the impact of the recent spread of corona infection The current situation is that there are restrictions on movement in Japan, and the situation is greatly depressed.

Among them, the “hometown tax system” is attracting attention. Although there is a difference between “taxes” and “donations,” it is a system that allows all local governments to compete on the same playing field, and it is possible to secure financial resources through friendly rivalry among local governments. It is an effective means of city promotion by local governments, and can be expected to attract visitors to the area.

On the other hand, although it is true that the demand for local specialty products will increase, we must not forget that they are positioned as return gifts. Do taxpayers feel that local products are worth their price? Some local governments have invested heavily in equipment, even though it is not a permanent system. It is important to determine whether or not you can stand on your own.

Until now, the “hometown tax system” has had problems with excessive return gifts other than local products. In this regard, improvements have been made since the introduction of the hometown tax payment system. However, some researchers point out that the system is beneficial to the wealthy, who are expected to receive tax deductions, and that the system is fraught with the danger of eroding the original donation culture.

While the disparity between rural and urban areas has been viewed as a problem, various measures have been implemented. While no fundamental solution has been reached, the “hometown tax system” is basically shifting financial resources to urban areas. However, in the current situation, there is also a movement of tax revenue (donation money) from region to region, and in some cases it is a zero-sum game. It is a system that can be expected to revitalize local areas, so it needs to be constantly revised. 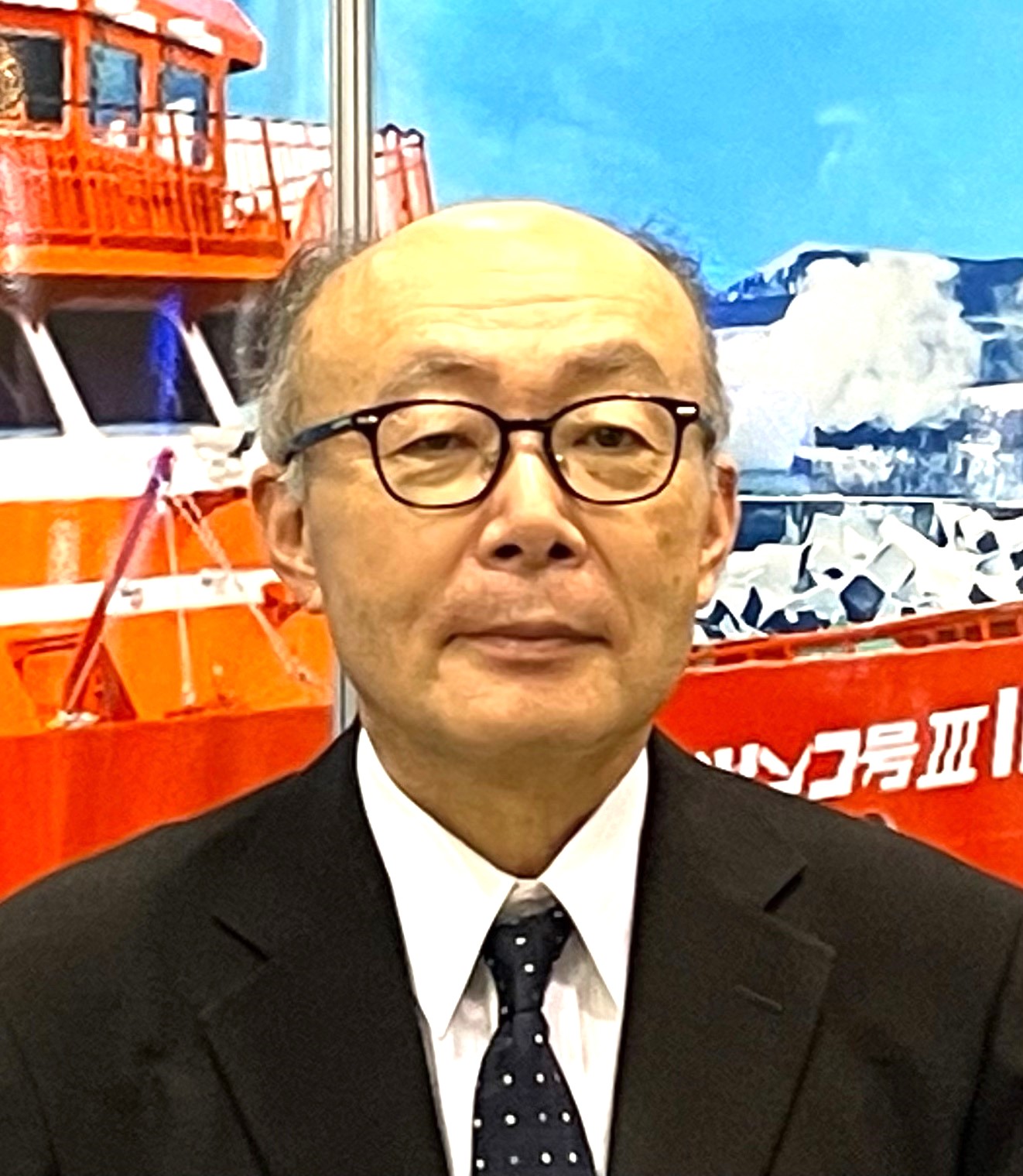